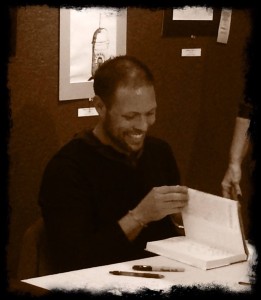 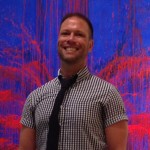 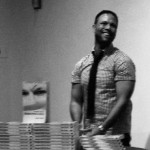 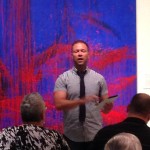 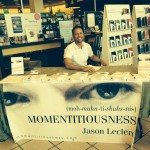 Cultural curmudgeon and brash social flaneur, Jason Leclerc is an ADD-navigating “PoetEconomist”—as he is known in his internationally consumed digital poetry space—who spends his days as an arbitrageur. The moments between trades are spent conceiving, reimagining, and textualizing the people, spirits, and ideas that effervesce from his world.

Internationally renowned poet, prolific blogger, film-maker, and political columnist, Jason Leclerc stands out among a brash generation of cultural critics whose work trades in the nuances of language. As concerned with form as he is with quality storytelling, the author of Momentitiousness brings his socioeconomic theories to bear each day through trade. Space, beauty, nostalgia and humanity—seen through his eyes in real time—interact through his words with whimsical precision, warmth, and humor.